This article is incomplete, if you know the statue numbers, please edit the document properly 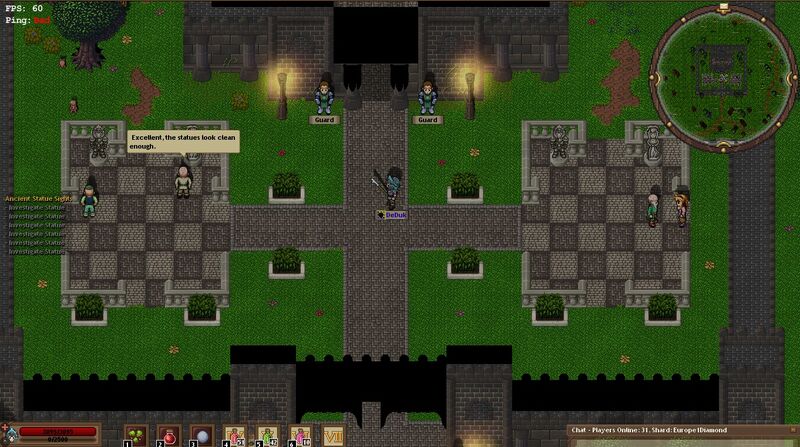 Statue#2 is located at the Goblin City in the ice area: 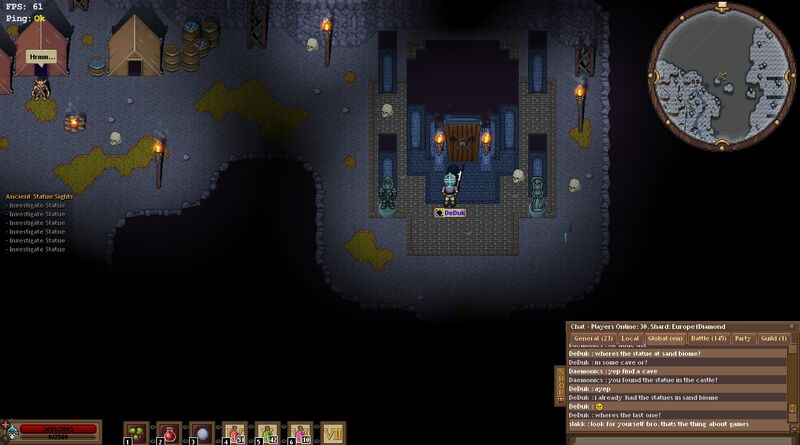 Statue #3 is at the zombie cave, north to the Goblin City in the ice area: 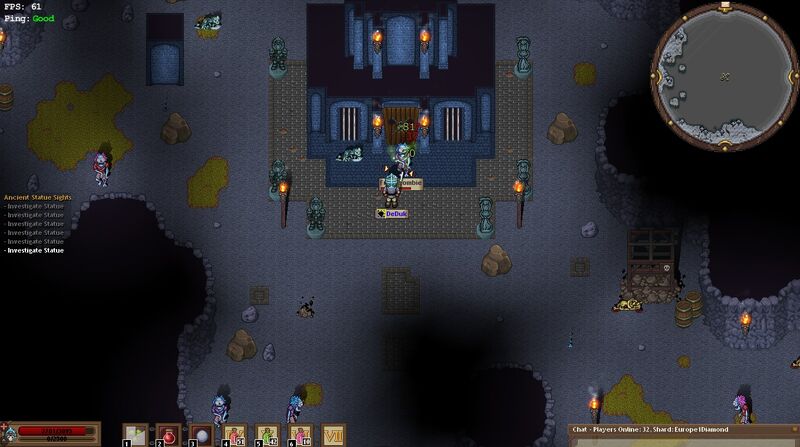 Statue #4 is at the Cutlass Cove (to get there you have to complete a quest on the Scorching sands, to unlock the Benjamin NPC that will take you there) To get to this statue you have to go into the Hangman Cave, head north until you get on the surface, then head west: 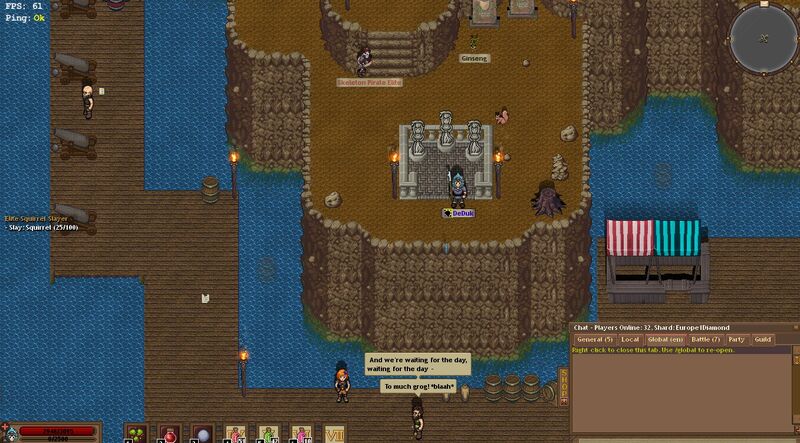 Statue #5 is located at The Scorched Lands, to the right of the bridge, in a cave above the camp of trolls. 2 golden statues.

Statue #6 is located beyond the puzzle in the zombie cave north of the Goblin City: